Tech tycoon Elon Musk considered to invest in the world’s leading cryptocurrency on Sunday, emulating Michael Saylor, who has converted the business intelligence firm’s balance sheet into bitcoin. “Bitcoin is my safe word,” he tweeted,

The Corporate Strategy of MicroStrategy CEO, Michael Saylor, suggested in response that the billionaire follow MicroStrategy into crypto.

“If you want to do your shareholders a $100 billion favour, convert the $TSLA balance sheet from USD to BTC,” Saylor tweeted. “Other firms on the S&P 500 would follow your lead & in time it would grow to become a $1 trillion favour.” Musk tweeted asking Saylor whether such large transactions were possible.

“Yes,” Saylor tweeted back. “I have purchased over $1.3 billion in BTC in the past months & would be happy to share my playbook with you offline – from one rocket scientist to another.”

His (Saylor) business intelligence firm has invested over $1 billion dollars in crypto in 2020 when bitcoin was worth $22,703, according to CoinMarketCAP. Since the first tranche in summer, the crypto’s price has more than doubled.

“MicroStrategy has purchased an additional 29,646 bitcoins for $650 million at an average of 70,470 bitcoins purchased price of $15,964 per bitcoin,” Saylor tweeted on Monday after completing another purchase.

If Musk chooses to follow Saylor and other big shots, its price could already gone up.

I'm the account that posts articles submitted by our freelancers that don't want profiles. 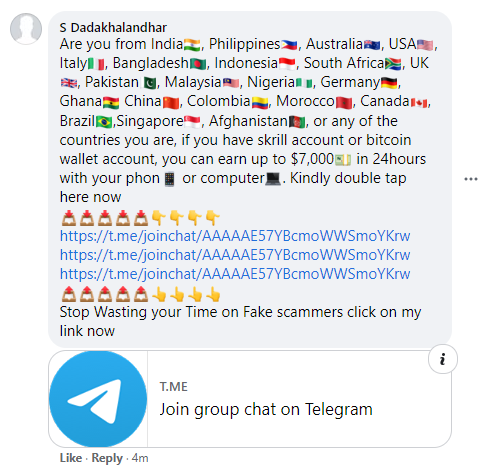 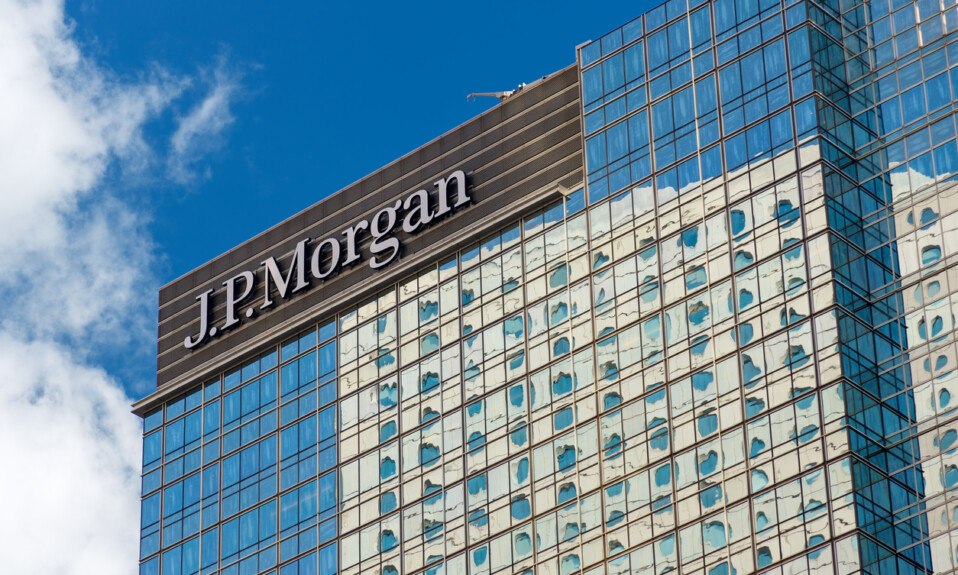 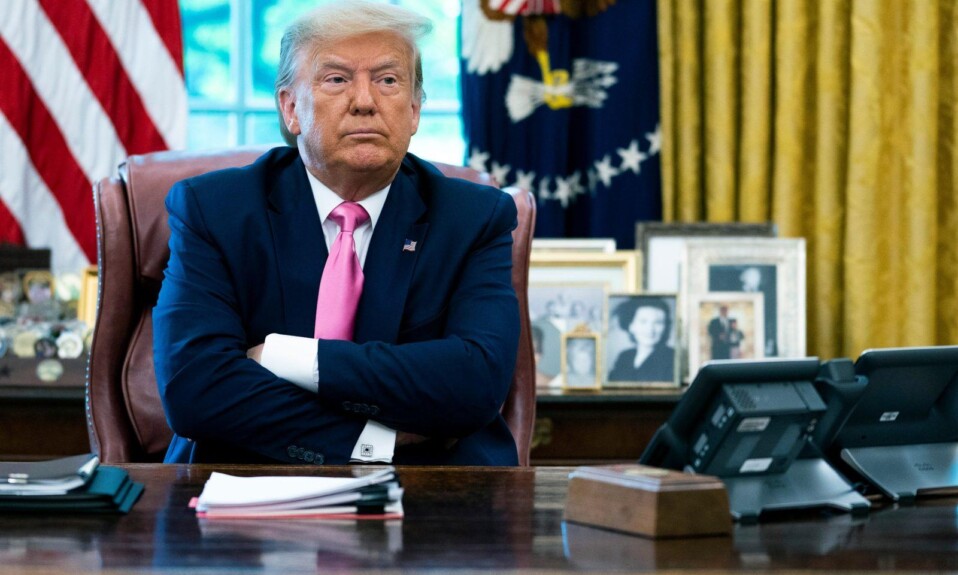 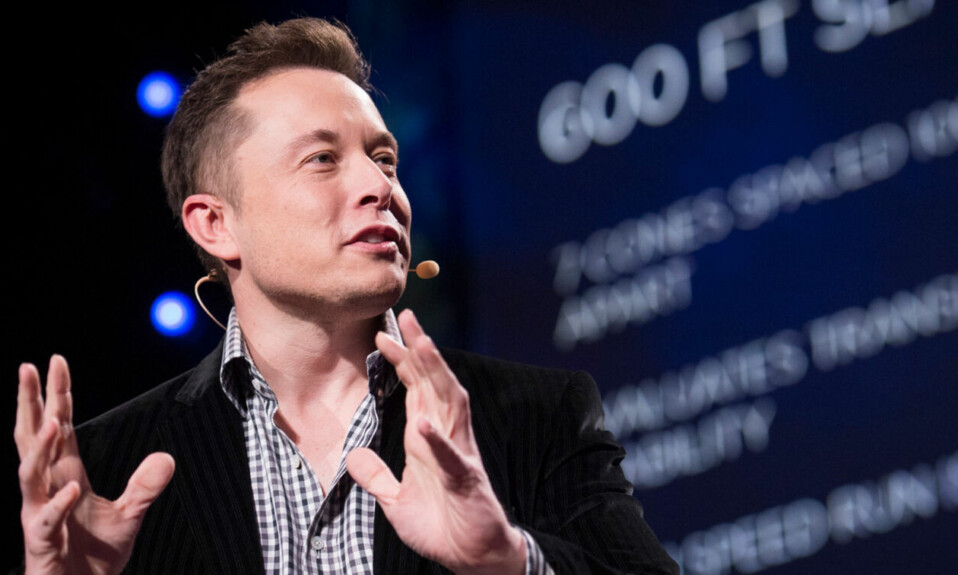